Please contact Lp if you are interested in a show date for your festival, theatre, school or private venue.  Lp generally performs solo but also performs in a four piece band titled Lp & The Spectacles. 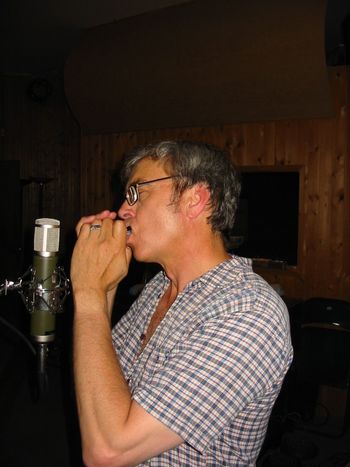 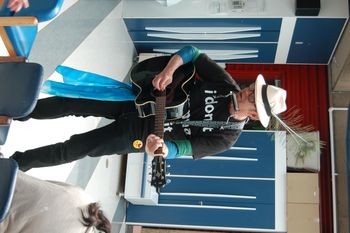 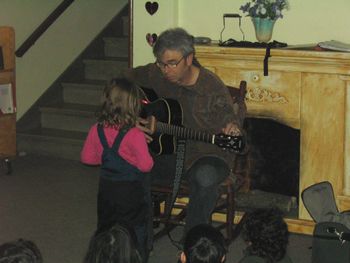 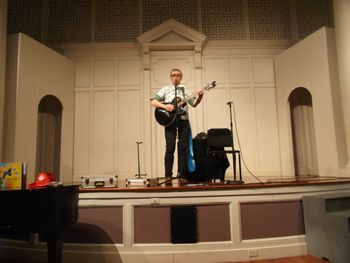 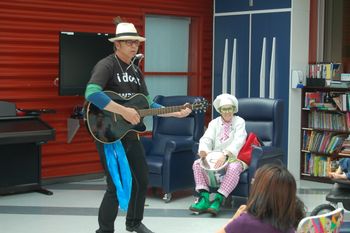 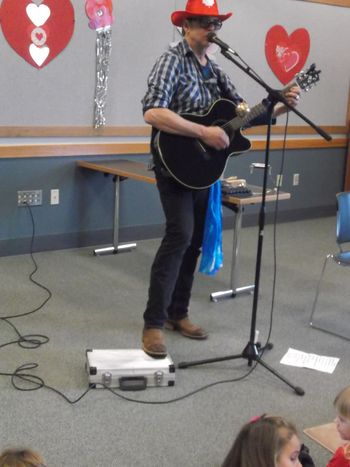 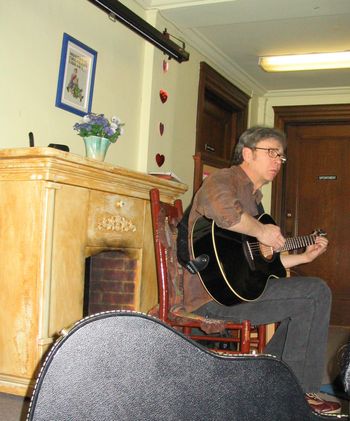 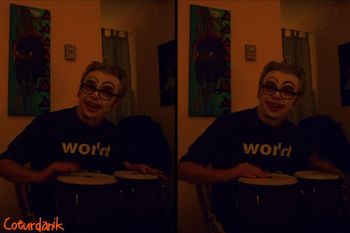 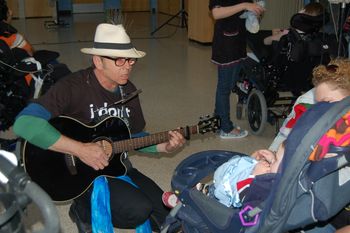